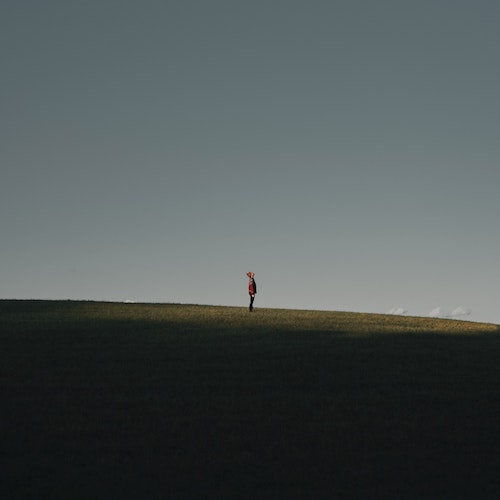 In the first podcast episode of the Hacking Consciousness, founder of Yoga Elements Adrian Cox spoke about the power of pranayama (breath control exercises) for entering into expanded states of consciousness. As he put it in our conversation:

“Pranayama truly is the gateway to higher yoga and by yoga I mean expanded consciousness. It is the gateway, the step before meditation and the doorway with which our practice begins to really, truly deepen.”

Let’s briefly define “pranayama.” In the yoga tradition “prana” is a term that refers to both our own breath and to the very life force that animates every particle of this universe. “Yama” can be translated as to regulate, to control, or to channel. Thus, pranayama is the process by which we learn to skilfully channel or regulate our breathing (our very life force).

In my own practice, I’ve certainly come to appreciate the wisdom in Adrian’s statement. Recognizing the relationship between the state of our breath and the state of our mind invites deeper insight into the ways in which the mind and the body are deeply interconnected, an essential point that we often forget when we’re deeply lost in thought.

It’s also a view of consciousness that runs contrary to the traditional, dualistic body-mind split in Western thought that dates back to Descartes. In other words, especially for those of us in the West, we need to drop our assumptions that consciousness is simply equated with the brain, or that it’s even located solely in the region of the head.

How we breathe is deeply connected to our nervous system. There are two major aspects of our autonomic (involuntary) nervous system: the sympathetic (“fight or flight” response) vs. the parasympathetic (“rest and digest”) response.

Both are essential to our survival and well being. Yet while the fight or flight response is important in certain situations and critical in threatening ones, we do not want our bodies to be in a state of “fight or flight” fur sustained periods of time.

Why? Because in a state of fight or flight the body shuts down everything not essential for survival, such as activities essential to our digestive system, reproductive system, and other bodily systems. It also increases our heart rate and raises cortisol levels. We’re on “high alert,” and feelings of stress, unease, and anxiety arise.

By contrast the parasympathetic nervous system allows for the proper functioning of our bodily systems, slows our heart rate, puts a break on the stress response, inducing feelings of calm and relaxation. Thus pranayama promotes a physical state of the body and mind conducive to long term health.

Here are some of the benefits of bringing the PNS online, including links to supporting articles:

Moreover, these feelings of deep calm and relaxation are essential for entering into expanded states of consciousness. In my next blog post I’ll pick up on this point and introduce a specific pranayama technique, one that is conducive to physical and mental health and a powerful tool for dropping deeper into meditation.