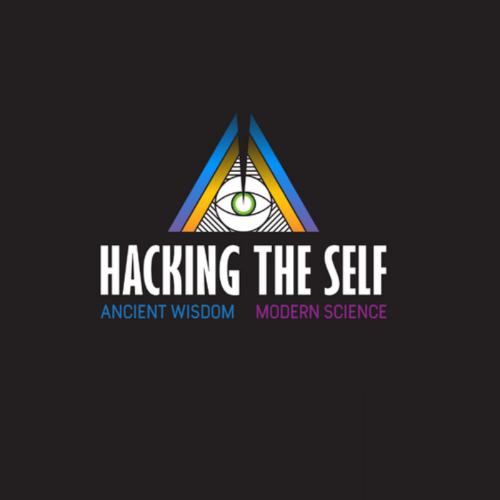 I’m sure some of you have already noticed that the name of the website and podcast recently changed from Hacking Consciousness to Hacking the Self. I’m writing this post to explain the reasons for the change of the name.

The main impetus for the name change was to avoid confusion with the organization, Consciousness Hacking, which is a group of individuals doing pioneering work at the intersection of technology and consciousness. More than an organization, it’s quickly becoming a movement of people who are interested in using technology mindfully to explore consciousness and to optimize health. Anyone who has found conversations on my podcast interesting will undoubtedly enjoy what they find on Consciousness Hacking.

Though distinct in certain areas of our approach and emphasis, my interests very much overlap with the work of the people involved with this organization and those who are inspired by their work. I hope to find more ways to support the efforts of Consciousness Hacking and, in the process, I want to avoid any confusion with the group. This is the primary reason for the name change.

Recently, I had the chance to sit down with the founder of the Consciousness Hacking movement, Mikey Siegel. He’s a great guy with tons of insight to share about the latest trends for those interested in this convergence of technology and spirituality, or as some might simply like to think of it, as consciousness exploration. I’m looking forward to having Mikey on the podcast in the near future.

In Indian philosophical and religious thought, “the Self” (or “atman,” in Sanskrit) is synonymous with consciousness (it’s also analogous to “soul” if that notion appeals to you). Exploring the wisdom of India and integrating ancient sources of wisdom with modern technology and science is a big part of my interest in this project. So referencing this notion of “the Self” that’s central to Indian thought was one motivation for the name selection.

But more significantly, rebranding the show to Hacking the Self will also expand the boundaries of the show’s content in a subtle but significant way: to emphasize the mind-body connection that is integral to consciousness and to living life in a way that’s integrated and holistic. I do not believe that consciousness is simply an epiphenomenon of the brain. Whatever it is, consciousness is a process that emerges from an inseparable connection between mind and body. On this show we’ll not only explore questions of consciousness and the mind but also discuss nutrition, exercise, biohacking and wellness.

This show will explore the intersection of technology, science and spirituality with an ultimate goal of promoting conversations relevant to people’s physical, emotional and mental health.

For what we put into our bodies very much affects the state of our thoughts and feelings. The body is the temple in which consciousness resides and critically examining that mind-body connection–ignored for far too long in Western thought–is an essential quality of our existence that Hacking the Self will consider.

I look forward to bringing you conversations and written pieces on all of these topics in the near future. Thank you for your interest and your curiosity.

One thought on “Announcement: Changing the Name to Hacking the Self”