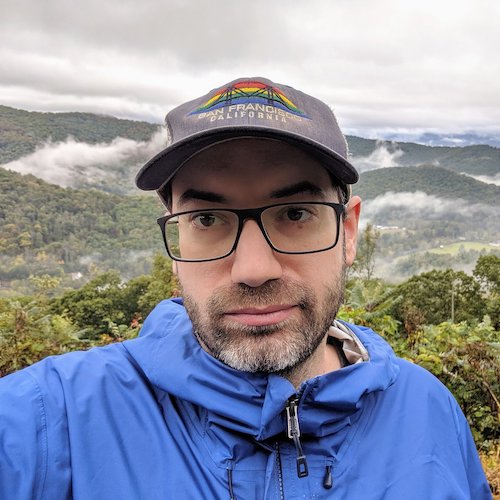 This week is a special week for me because I sit down with Vincent Horn, the host and founder of the podcast Buddhist Geeks, which was the first show, along with Waking Up with Sam Harris, that turned me onto podcasting. Buddhist Geeks has a keen interest in several of the topics that we like to explore on this show and most recently Vince’s interests have focused on the relationship between meditation and psychedelics. Vince and I spoke about our personal thoughts on the connection between entheogens and contemplative practices, as well as some of the challenges around having this conversation.

We also discuss Vince’s evolving relationship with Buddhism and why he now says that he keeps one foot within the circle of Buddhism and one foot outside the tradition. Vince is also deeply interested in the intersection of ancient wisdom and modernity, hence why I had such a great time speaking with him.

Vincent Horn is part of a new generation of teachers translating age-old wisdom into 21st century code. A computer engineering dropout turned modern monk, Vincent spent his 20s co-founding the ground-breaking Buddhist Geeks project while doing a full year of silent meditation practice on retreat. Vincent began teaching in 2010 and since then has been authorized in both the pragmatic dharma lineage of Kenneth Folk and by Trudy Goodman Kornfield, whose contemplative training is in the Insight Meditation and Zen traditions.  Vince is one of the co-founders of Meditate.io, which is dedicated to offering deep practice opportunities for independent learners.  Vincent has been called a “power player of the mindfulness movement” by Wired magazine and was honored to be featured in Wired UK’s “Smart List: 50 people who will change the world.” He lives in the mountains of Asheville, North Carolina with his teaching & life partner Emily and their son Zander.